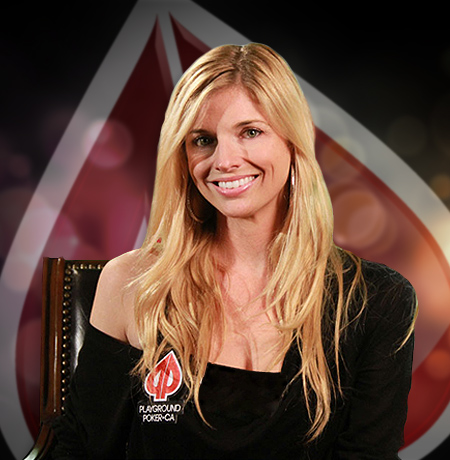 One of the first ladies of the poker world, Trishelle is a beauty of French and Italian descent. She was raised in Louisiana and first became widely known as a cast member on the 12th season of MTV’s “The Real World” in 2002.

A self-described “momma’s girl”, Trishelle has appeared in Playboy and played in Lingerie Bowl III. She appeared in a godaddy.com commercial during the 2007 Super Bowl alongside WWE Diva Candice Michelle and also appeared in the May 2007 issue of Stuff magazine.

Her poker career has been growing since she started playing online years ago. When she started hitting the felt on real tables and having success she started taking it seriously. Trishelle has won several tournaments and events while showing the poker world she’s more than just a pretty face!