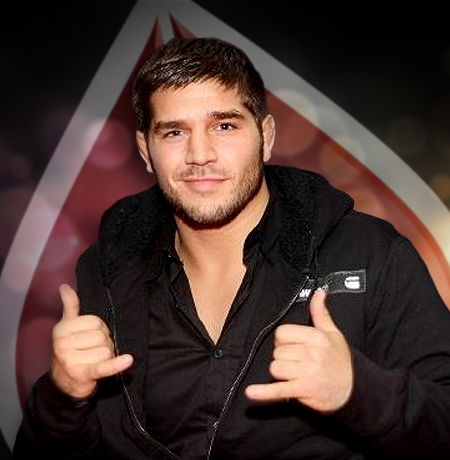 Patrick "The Predator" Côté is a mixed martial artist hailing from Rimouski, Quebec. He began training in martial arts while serving in the Canadian Army, and knows various styles including boxing, kickboxing, Brazillian Jiu Jitsu and wrestling.

Born on a leap year in 1980, Côté may also have the distinction of being the only fighter to accomplish so much before celebrating his eighth birthday. He is a regular at Playground Poker Club and an experienced poker player.