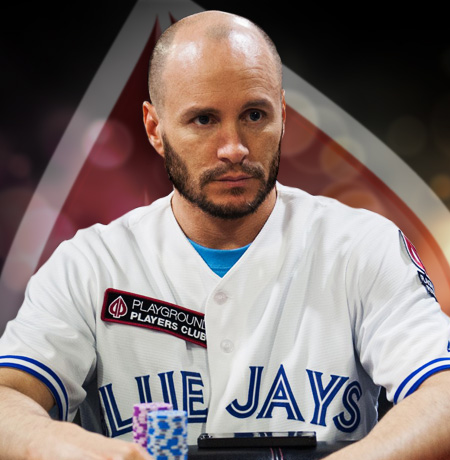 Hailing from Innisfil, Ontario, Mike Leah has become one of the world’s leading professional poker players. Known online as “GoLeafsGoEh”, Mike has recorded live cashes going back almost as long as records have been kept. He had a tremendously successful career through the beginning of 2014, when his career arc hit an inflection point – his ranking went straight up! From a Global Poker Index rank #369 at the beginning of January 2014, just one calendar year later he was ranked #17 in the world.

Mike’s biggest accomplishment to date is winning the WSOP Asia-Pacific High Roller event in October 2014, although some would say that his consistent success over years of playing in the top events worldwide is an even bigger accomplishment. Mike has amassed a ton of results in hold’em tournaments, but he is also a universally respected mixed-game player and has had several final-table finishes at the WSOP in disciplines other than hold’em.