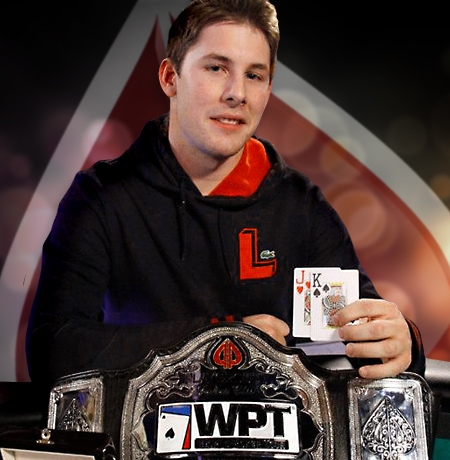 From Boucherville, Quebec, Jonathan Roy is one Quebec’s new generation of poker superstars. Although Roy has been well-known in the Quebec circles for several years, in 2012 he burst on to the international scene with a win in a 2K€ Turbo Bounty side event at the EPT Grand Final in Monte Carlo and a deep run at the WPT Malta. In November we learned that these were only a prelude to his impressive win in the inaugural WPT Montreal. He has shown no signs of slowing down in 2013, which he kicked off with a final table appearance (4th place finish) in the PCA Main Event in the Bahamas.

In addition to being a poker player, Roy is also a student, though the 25 year-old has put his studies on hold while he pursues his live poker ambitions.