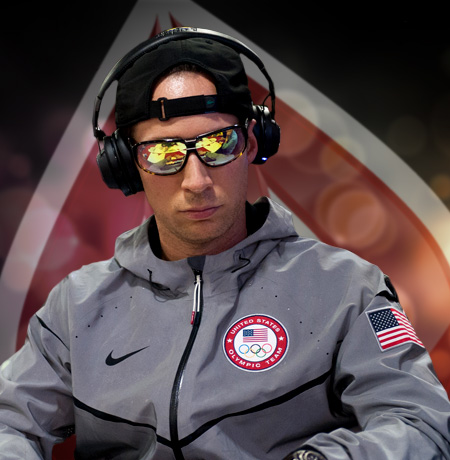 As an athlete, Jeff was an NCAA Division I Soccer player at the University of South Carolina – which explains his drive and focus on the poker table. Though early in his career Jeff may have been known for his high-profile friends like Olympian Michael Phelps and Antonio Esfandiari – now he’s known as a poker force in his own right.