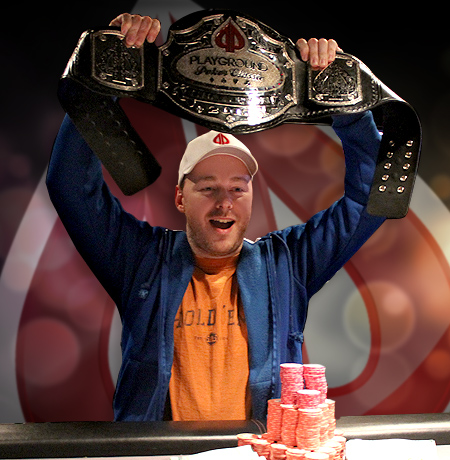 Jean-Philippe Piquette has been well known on the Montreal Poker scene for over a decade. JP has made his presence known in tournaments all over the world, including in Las Vegas, Los Angeles, Atlantic City, Niagara Falls and in Montreal at his home base, Playground Poker Club.

You can find -jpp at almost all of Playground Poker Club's major tournaments and enjoying a “Rail Burger” from The Rail, Coal Fire Bistro.