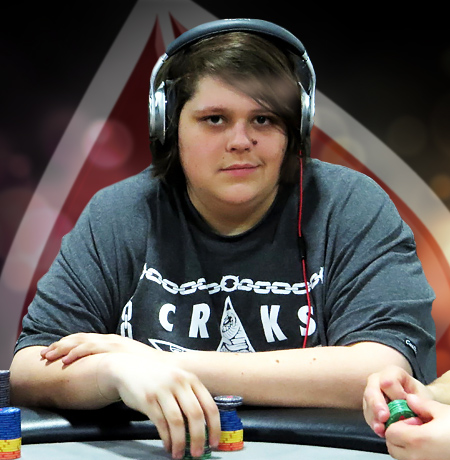 Jason Duval is one of the fastest-rising stars of Quebec poker, cementing his status in June 2013 with a bracelet in event #28 of the WSOP. Then, not even a week later, he made the final table of Event #34 as well, eventually finishing in 6th place.

Jason is widely known by his Twitter handle, @bebe_chien. Before turning to poker full-time, he studied Business at U de Laval in Quebec City.