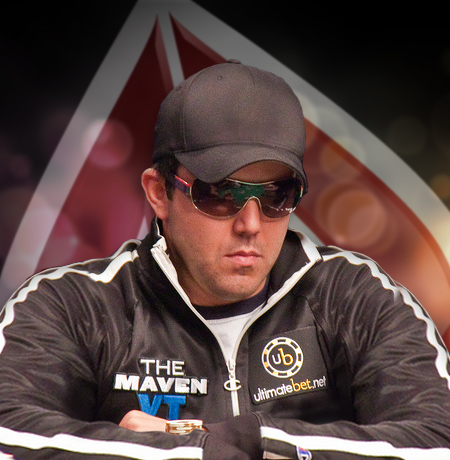 Laval, Quebec’s George “Marathon” Caragiorgas is a live tournament ace who brings over 15 years of poker experience to the felt as a member of the Playground Player’s Club.

With a lengthy career that includes several cashes at major tournaments, including a 20th place finish at the 2009 WSOP Event 57 that netted him a cool $352,832, Caragiorgas will bring his trademark endurance to the tables at Playground as another solid addition to the Playground Players Club.