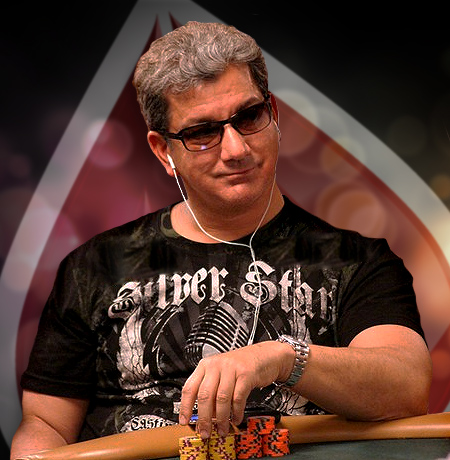 Bruce Buffer, one of the most recognizable names and the most distinctive voice in the world of MMA , brings some serious credentials to the poker table as a member of the Playground Player's Club. Buffer is the voice of the UFC and has become as much a part of their brand as Dana White or Georges St-Pierre. He's the man who introduces every single main event on their schedule.

He's no slouch at the poker table either, having made the final table at the WPT Season 3 Invitational and even making an appearance on Poker After Dark. Buffer kicked off the final table 2010 World Series of Poker Main Event by saying the most famous phrase in poker, "Shuffle up and deal!".