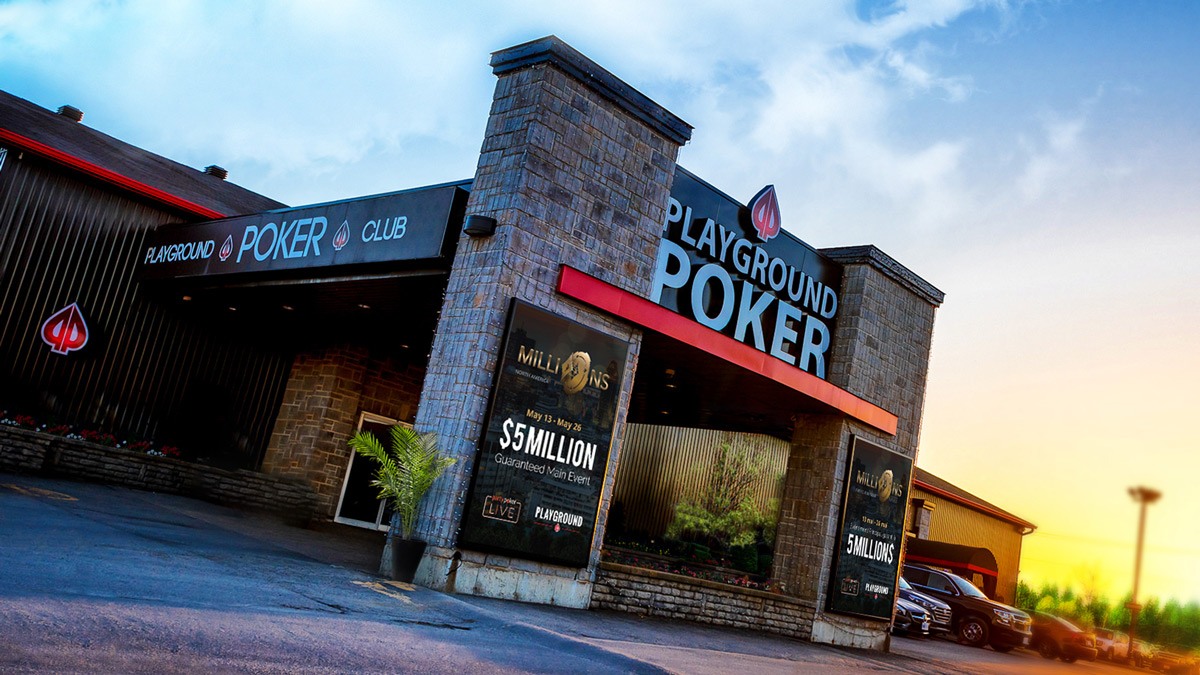 History of the Club

Playground is conveniently located just minutes south of downtown Montreal in the Mohawk territory of Kahnawake. The Playground Complex boasts over 42 poker tables, over 600 Electronic Gaming Devices, and an inviting dining room in The Rail Coal Fire Bistro. Since its opening in 2010, Playground has experienced immense popularity with local and international players alike. The continued support of poker players from all over the world has allowed Playground to grow from modest beginnings to a poker destination of international caliber. Although it held less than two dozen poker tables when it first opened, by consistently exceeding players’ expectations Playground set the stage for years of steady growth.

Playground’s initial expansion was completed in late 2012 to welcome players who flocked to the club’s first World Poker Tour event. The event’s huge success drew the attention of the poker world, and each of the world-class tournament series that followed helped make Playground one of the world’s premier poker destinations. Playground now has years of experience hosting international events, and the poker community offered its recognition in 2017 when Playground won the American Poker Awards Event of the Year award for hosting the record-breaking partypoker MILLIONS North America. Carrying the momentum built by countless successful events, Playground broke ground on another expansion in 2018 to not only help accommodate the ever-growing tournament fields but also to expand the range of gaming options to include Electronic Gaming Devices.

Since then, the Electronic Gaming Space has grown to over 600 machines, and the next expansion is almost completed. This third phase will include a luxury hotel, 2 new restaurants, a new poker room and an even larger variety of Electronic Gaming Devices.

Boasting 42 tables, Playground has all of the amenities on site to provide a world-class poker experience to anyone who comes through the front doors. This all starts with some of the best-trained dealers and floor staff in the industry. Our team spreads games 24/7 on freshly felted tables while players sit in the industry’s most comfortable poker chairs as they play. A professional wait staff serves beverages and food from The Rail Coal Fire Bistro, located within the Playground Complex itself, and a small army of certified massage therapists ensures that everyone can play in total comfort, no matter how long the session. 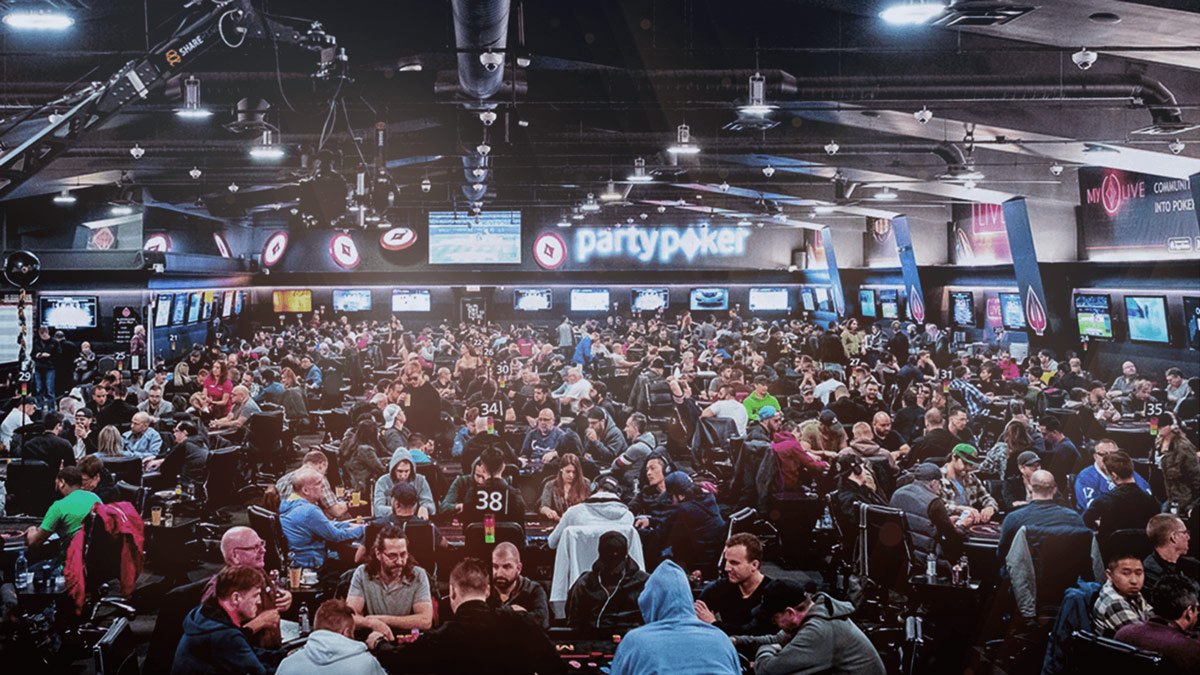 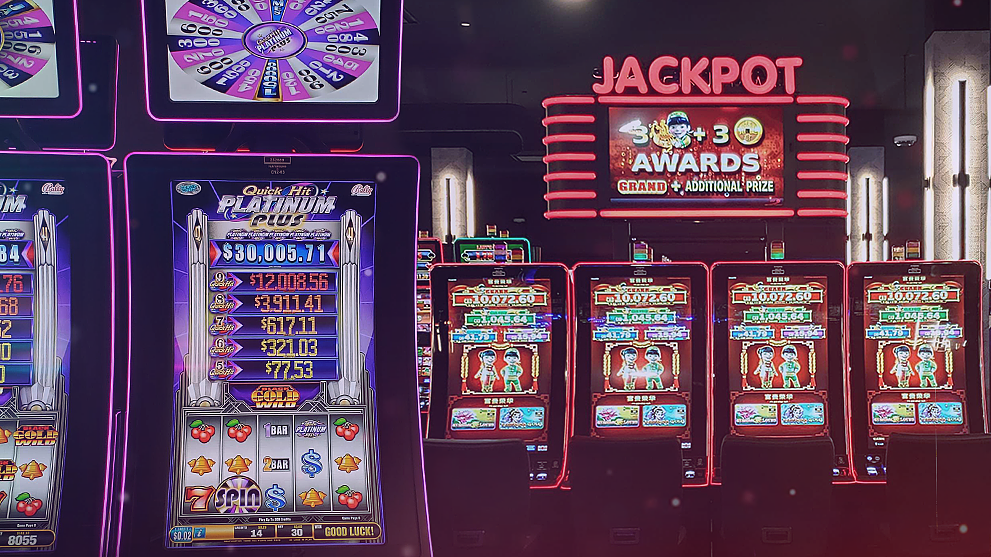 In our Electronic Gaming Space of more than 30,000 square feet, Playground offers a selection of over 600 EGDs, including some of the most popular titles in the industry. With daily promotions, complimentary drinks while you play and a generous rewards program, Playground continues to set the bar in gaming.

Since December 2018, players of all levels have enjoyed Playground’s top-notch services and enchanting ambience while playing their favourite EGD!

The Rail Coal Fire Bistro provides a large menu that caters to all tastes at any hour of the day. Established when Playground first opened its doors, The Rail has grown along with the club to now boast a 130-seat dining room as well as a booming takeout business in The Rail “Express.”

The Rail’s commitment to using fresh ingredients and imaginative combinations for breakfast, lunch, and dinner has been the key to keeping customers satisfied over the years. By offering creative daily specials and top-notch service, The Rail has become one of the South Shore’s most popular dining destinations.

In addition to serving the local community, The Rail takes care of Playground’s players with a wide-ranging menu to indulge cravings of all kinds. Just as the action never stops at Playground, neither does The Rail’s kitchen; the dedicated staff is ready 24/7 to provide a high-quality dining experience for players to enjoy at the poker table whenever they want.